The Story of Bob Bernstein and the Happy Meal 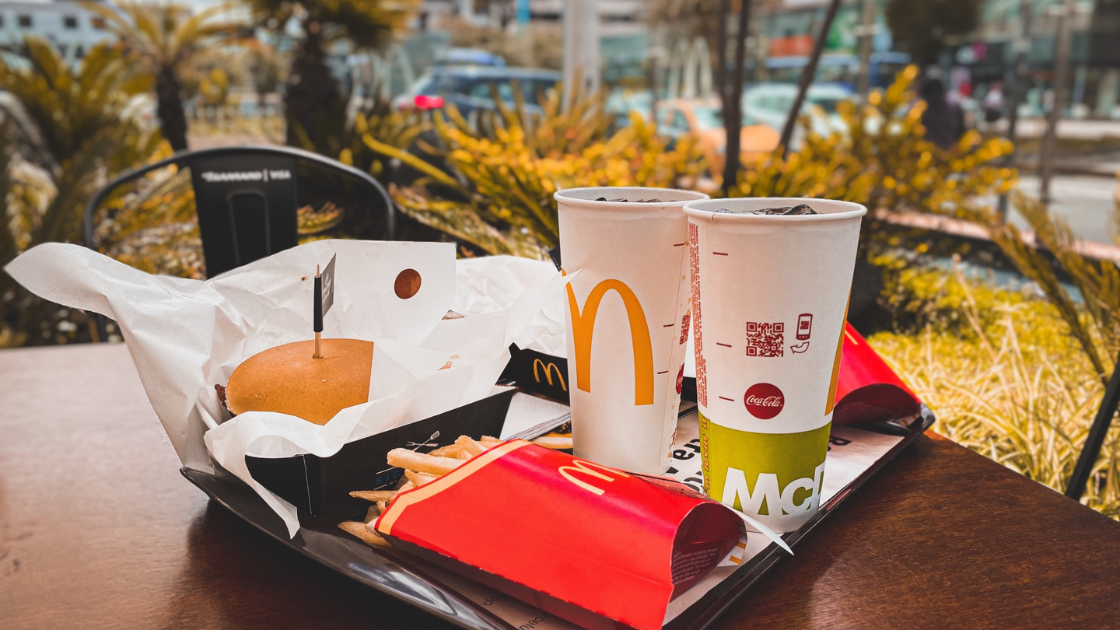 The Origins of the Happy Meal

Bob Bernstein first came up with the idea for the Happy Meal in 1979, after observing parents trying to keep their children entertained while eating out. He wanted to provide a solution to this issue by offering a combo meal specifically designed for kids. This meal would come with toys as an incentive for children to eat at McDonald's and make their parents happy.

However, when Bob pitched his idea to his colleagues, they were skeptical about its potential success. After all, no other fast food chain had ever offered anything like it before. But Bob was undeterred. So he set out to prove them wrong by doing something revolutionary - offering an entire meal designed specifically for children that also included a toy as part of the package!

The Triumph of the Happy Meal

Bob’s plan worked - and worked very well! Not only did kids love having their own special meal with a toy attached, but parents loved it too because it made eating out easier and more convenient (and fun) for their little ones. Plus, the marketing strategy behind it was brilliant - not only did it increase sales among families but it also encouraged repeat customers since kids would want to collect all of the toys that were being released each month as part of the promotion. It was win-win!

The story of Bob Bernstein and how he created one of McDonald's most beloved products is truly inspirational. His success proves that even when others doubt your ideas or think something won't work, you should never give up on them if you believe in them enough yourself! The Happy Meal has become an icon for generations around the world and continues to be popular today - all thanks to one man's vision over 40 years ago! CMO's CIO's and CEO's can learn from this story – stay true to your vision even if people don't believe in you initially – you might just create something that changes history!

Ready to work together? 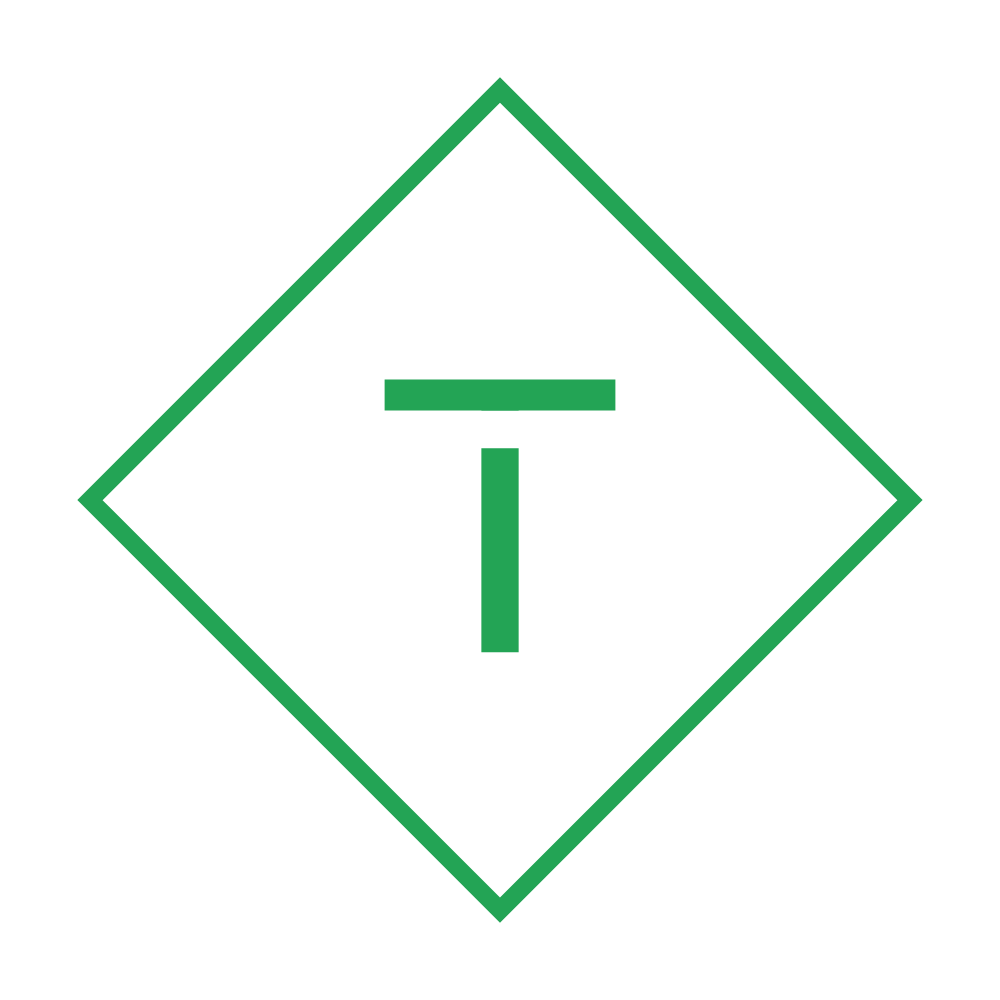 Treasure Advertising is a KC family-owned organization striving to change the standards of marketing in commercial real estate.